Spectacle: Use avant-garde technologies in a work merely for what it is able to achieve, both inters of complicity and novelty. Thus this kind of work often lacks content outside of where it has been applied.

Speculation: Use a range of technology to create works that are socially engaged. Speculation often engages itself into a conversations that commercial works could never talk about, because of it's impracticality. 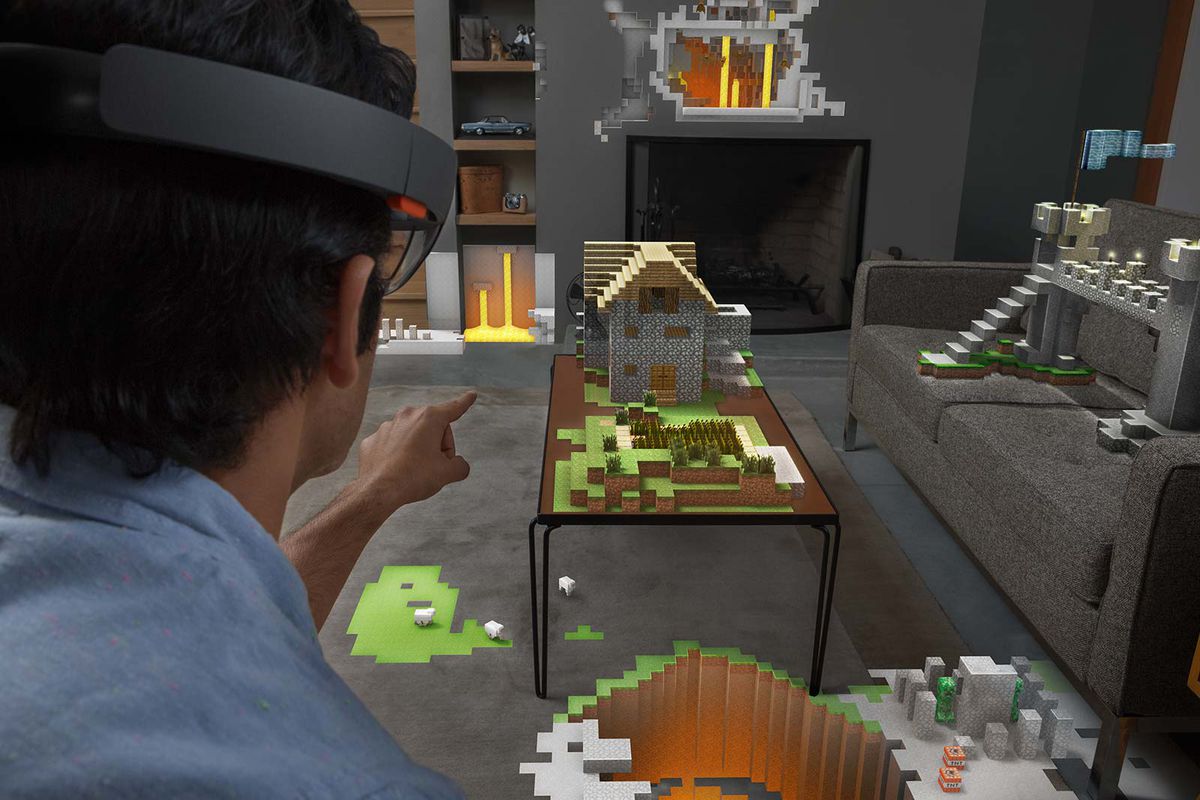 Based on Warburton's argument, this work would be qualified as a spectacle. As a commercial advertisement that is trying to sell customers their need to own a new piece of avant-garde technology, it is produced only to showcase the capabilities of the device. Beyond that, there is really not much that can be said about it. In other words, the technology here is highly visible which perfectly compliments the central message of this video. However, the work lacks context otherwise and would never work as a stand-alone piece.