My huge interest in generative things, especially generative landscapes started years ago when I first saw Minecraft on somebody else’s computer. What amazed me was not only that the landscape is realistic and beautiful, but also that the maps were infinite, and every time a world is generated it was different from any other.
I spend hours traveling in these worlds pondering how they are generated. The style of my own work also started changing. I was beginning to use less and less pre-rendered images until one day I decided to have everything in a project procedurally generated.
The project was initially developed by a single person named Markus “Notch” Persson in java, and later by his team. This fact also convinced me how much a single person with a computer can do.
It is said that Notch was inspired by other generative games such as “Dwarf Fortress”.
I believe this project, among many others, may point to a very interesting future. What will we be able to generate? Will we be able to tell if something is real or generated? 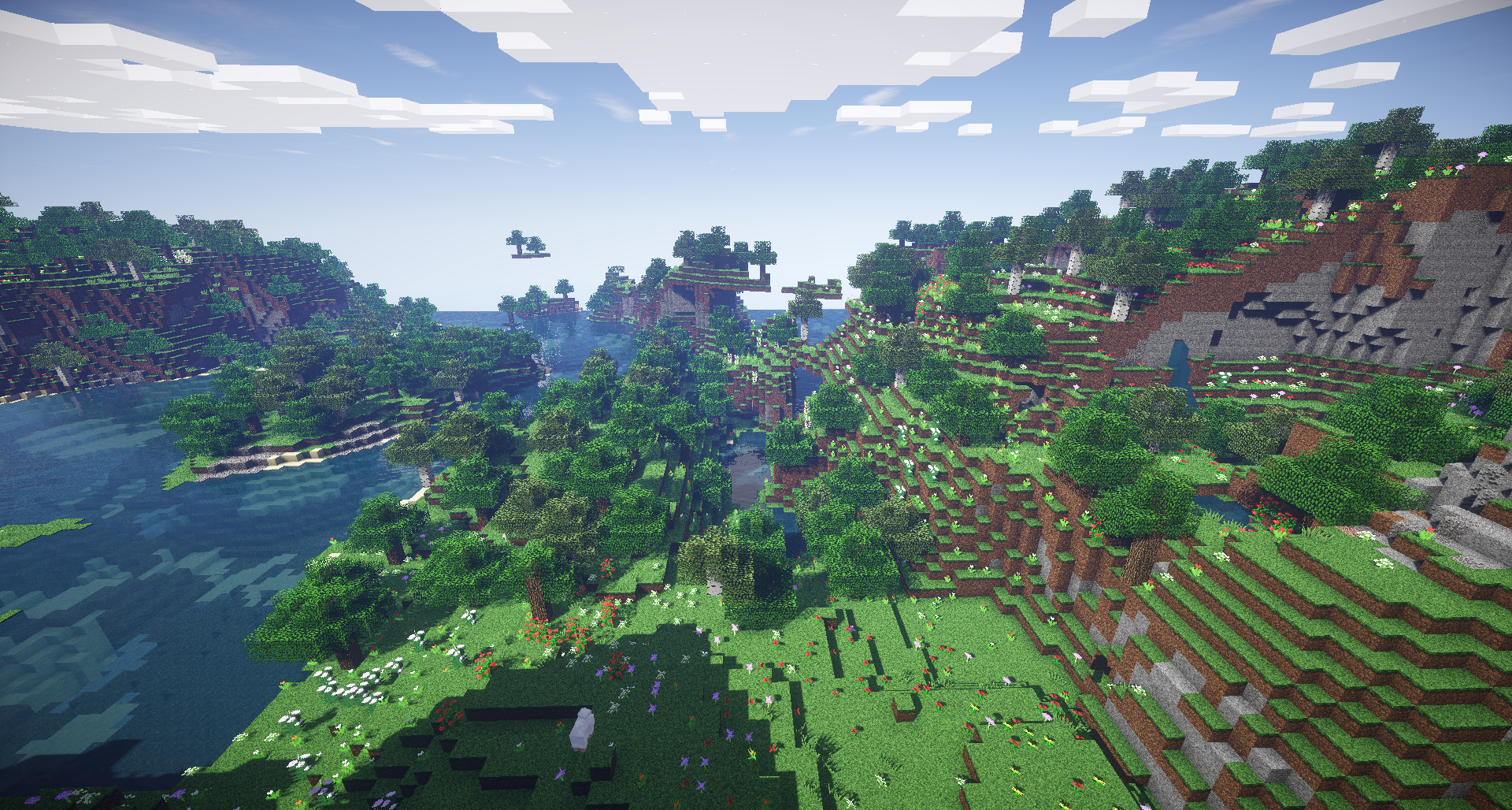