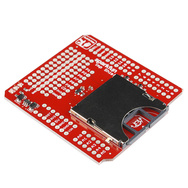 The Electric Imp is, basically, a wifi shield, but it has two things that make it more appealing than a standard wifi shield.

Last time I used the electric imp, it was so that a user could adjust the behavior of a device from a web interface (the adjustments were then transmitted through the Electric Imp system/device.) Some ideas for how I could use the Electric Imp in other projects are: 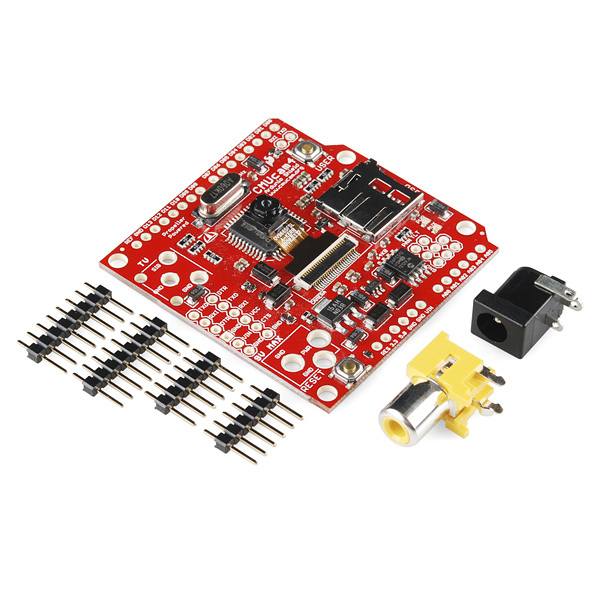 This is an expensive little shield, but pretty amazing. I wouldn’t have imagined that this existed before I found it. The CMUcam v4 “is a fully programmable embedded computer vision sensor” which is dedicated to handling motion and color input information and pipes that data to the Arduino to which it is attached.

Some ideas for how to use this computer vision shield would be: 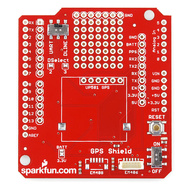 This GPS shield can locate your position within a few meters. I know I’m almost certainly not the only one including this in my post, but it just has a ton of potential. Some ideas I have for it are: