Face Trade is a vending machine of sorts -- cash in a portrait mugshot of yourself (taken on the spot at site), in return for receiving a computer generated face drawing. Your mugshot that Face Trade receives will then be permanently stored in the Ethereum Blockchain, therefore suggesting the exchange of a "semi-permanent" face-swap. The Face Trade project is comprised of a printer, thermal printer, buttons, lcd screens, speakers, cameras, flash, MDF, steel, paint, computer, and website. There is no information as to how Moka has decided the algorithm to which produces the unique generated portraits, and it is also not explicitly stated if there is a a feedback mechanism to which the mugshots help generate the unique portraits. However, I would think that there would be some sort of initial face detection code to pinpoint key components of a face (two eyes, a nose, a mouth, etc.), and then a library to which these faces would be generated from. From this, I suspect that there could be a machine learning element in which new mugshots retrieved could play a significant role in generating new eyes, noses, and so on and so forth.

I enjoy this project because of the union of inputting a personal stake and receiving an unique surprise. Moka "often trades control in favor of surprise" because of his belief of computation as an expressive tool. The effective complexity of this project is 50% balanced order and 50% disorder - the user has half of the power to generate the end deliverable; they have the complete choice to input whether or not they want to "cash in" and the deliverable (an unique portrait), however, they have no say as to how their mugshot will be used thereafter and what their unique portrait will look like. 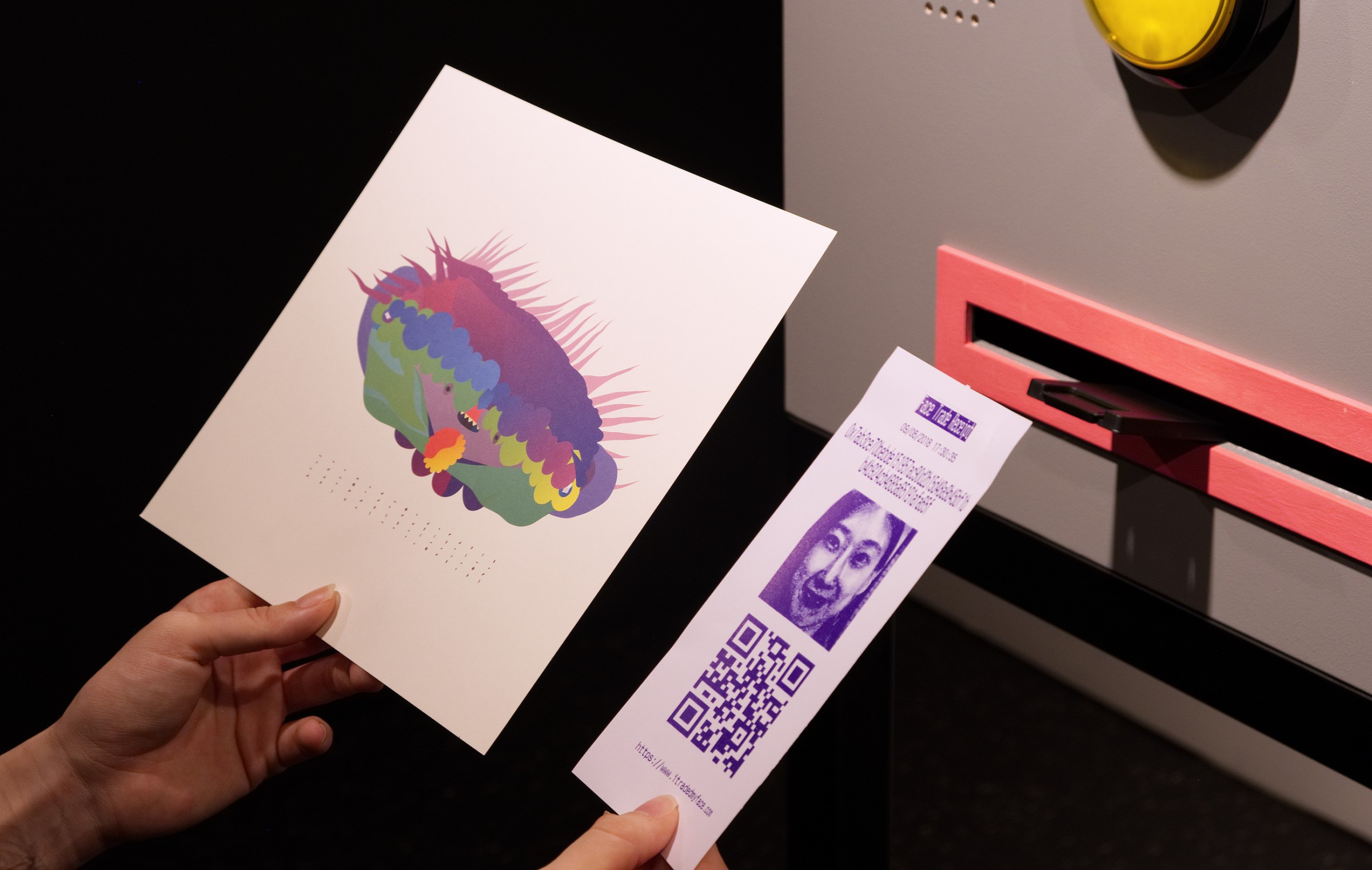