Let’s go back in time. What’s the first videogame ever?

1962 Steve Russell & al. Bastard child of the military industrial complex. Based on a virtual planetarium. Rand on PDP-1 an early digital computer. Open source-ish collaborative creation (modding). Progenitor of Asteroids and all shooters.
Screen was a WWII radar – its roundness possibly affected the design of the game.
The interface was a bunch of awkwardly positioned switches. So they had to invent the joystick. Its mapping still dictates much of the movements in game spaces. 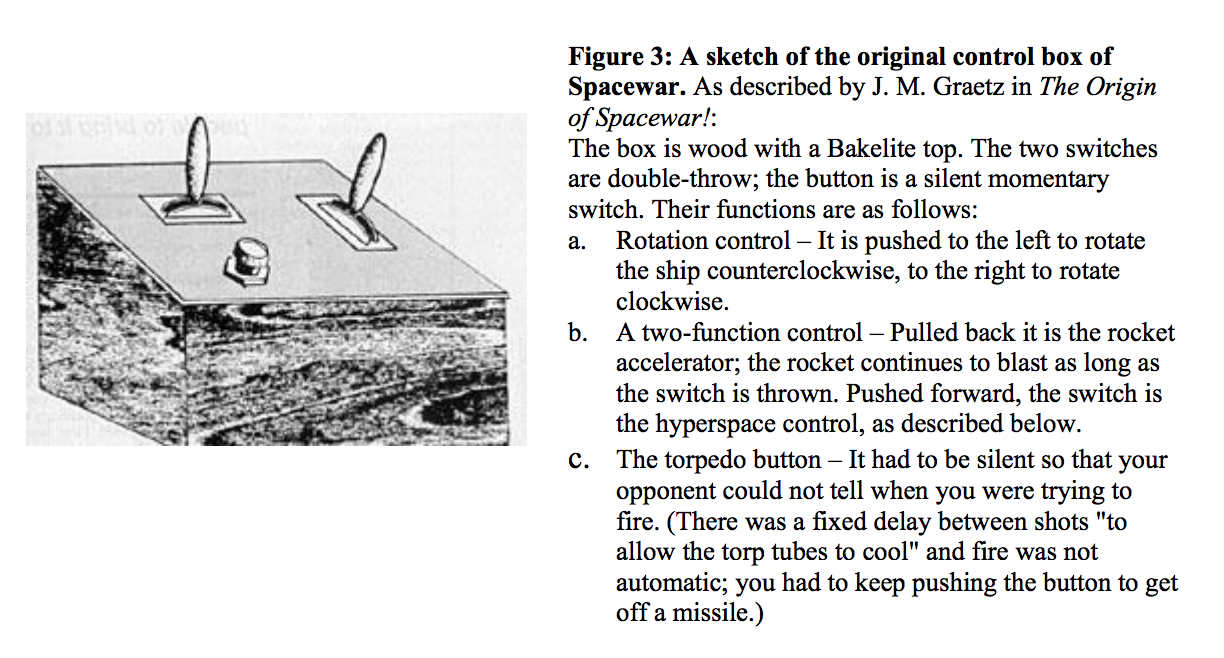 1958 William Higinbotham, Robert Dvorak. Analog computer, oscilloscope screen. Pacifist/scientific sibling of Spacewar. Progenitor of pong and all sports games.
Control system based on knobs which spawn a the commercial pong style controllers years later, now out of fashion (but somewhat closer to the analog stick than switches).

Control interfaces mostly stabilized until the advent of mouse and GUI in the early 90s (fostering less action oriented genres like RTS, puzzles, point and click adventures, and externalizing the look and aim to the mouse).

A contemporary variation of lunar lander: 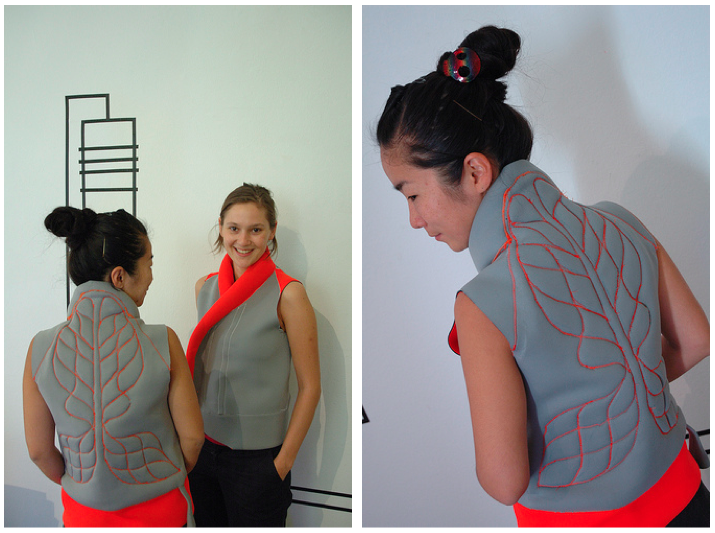 The best interactive art always makes you look at the participants. 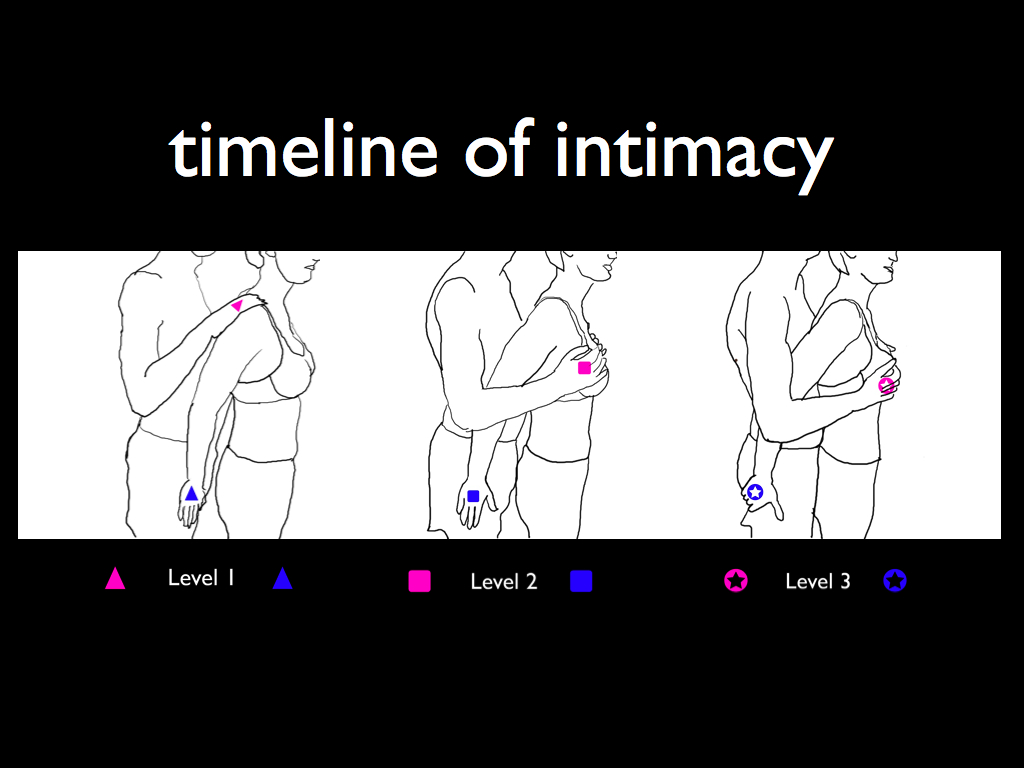 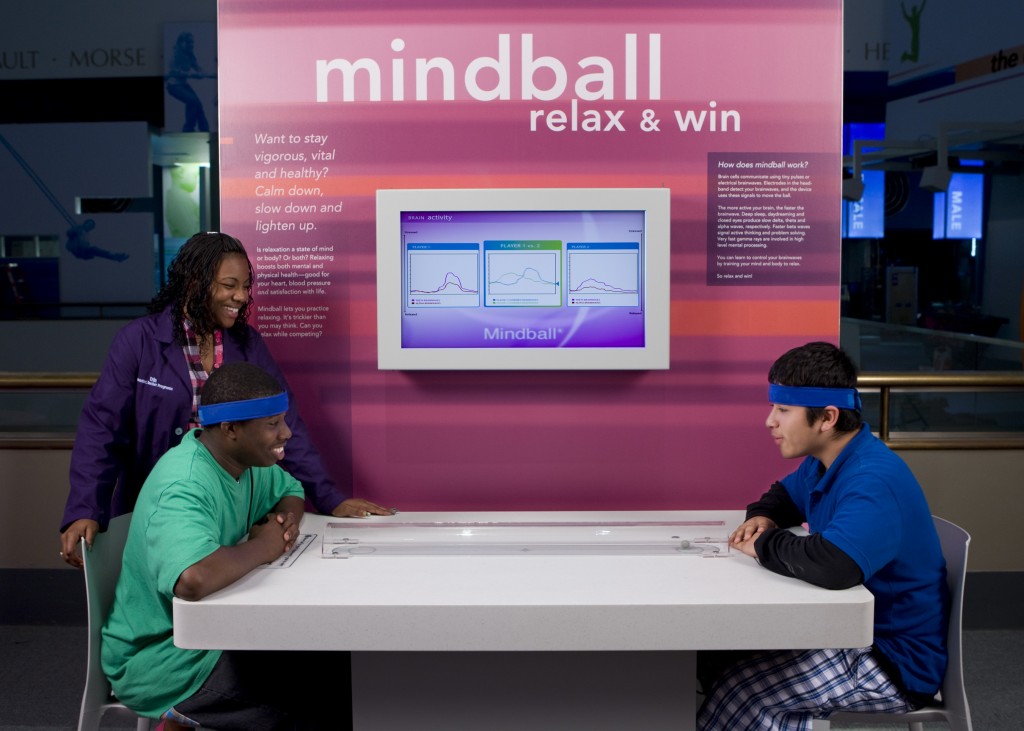 …the prophet of a future, not necessarily more peaceful but more efficiency civilization is ready to seperate the men from the mice!

Other projects by Fur