I feel really basic writing this Looking Outwards assignment about a blockbuster film, but I hadn’t had much exposure to interactive art prior to this course, and my response does reflect one of my sources of information, so screw it, I’ll be basic. When I saw The Jungle Book last spring, I was completely blown away by its unprecedented vfx. I’m too young to remember when Fellowship of the Ring came out in 2001, but my hippocampus was firing on all cylinders by 2009, and the release of  The Jungle Book inspired a level of CGI hype that hasn’t been reached since Avatar.

The graphics in The Jungle Book are almost realer than life. It’s almost gets so real that it returns back into the realm of the imaginary from which it came. It took 800 computer graphics artists to bring the story to life, utilizing motion capture and compositing, among other techniques. In fact, the only physically real components were Mowgli and the pieces of the set that he immediately interacted with — all of the animals and about 80% of the jungle were computer generated. Since Hollywood isn’t allowed to keep exotic animals for reference, each animal had to be researched extensively.

I assumed that most of the art for The Jungle Book was done using preexisting software, but in researching for this project, I learned that there were some challenges that required software engineering to surmount. For example, the CGI characters didn’t throw shadows onto the live-action Mowgli, so they had to develop software that would project the animals’ shadows. 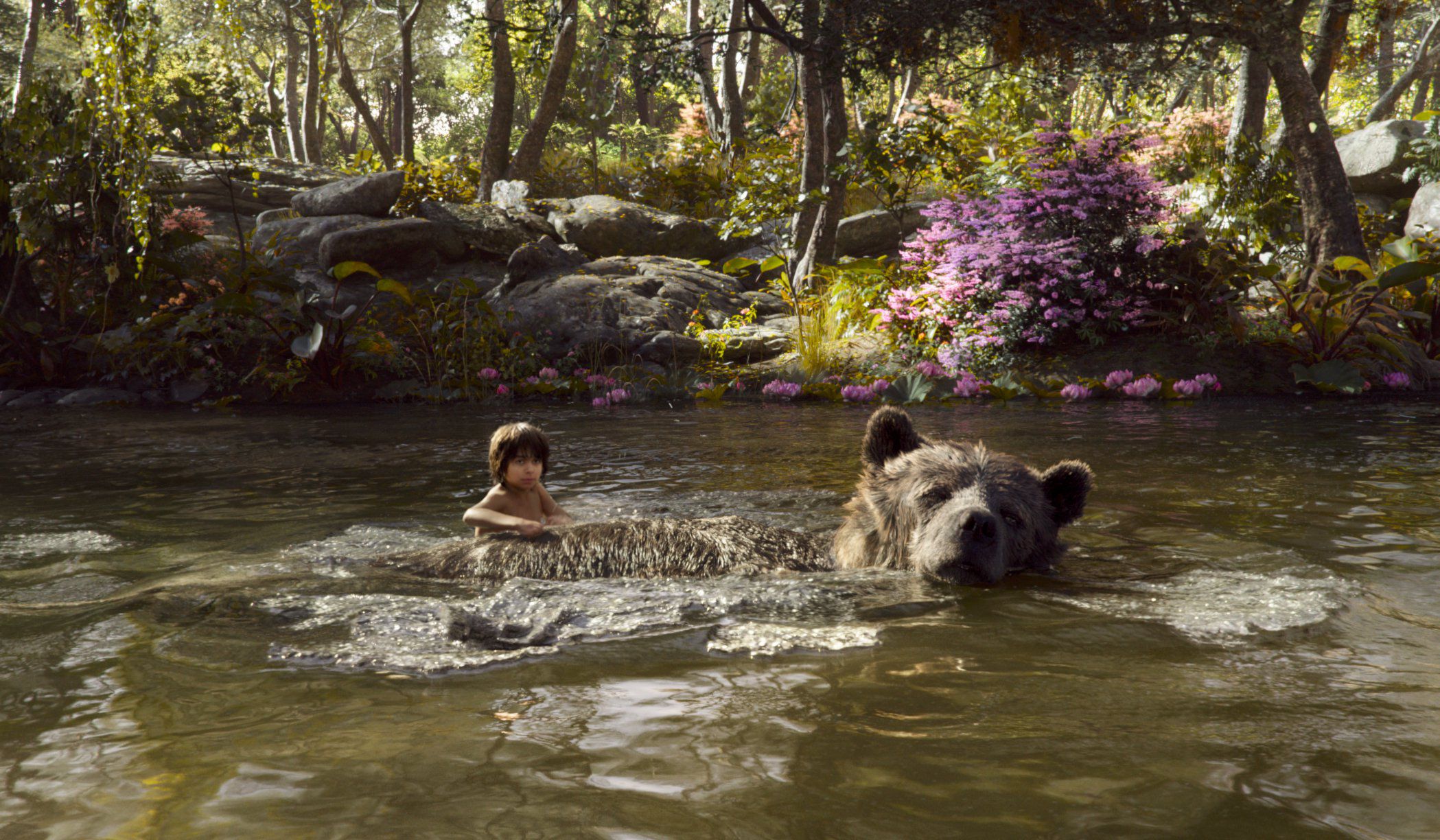